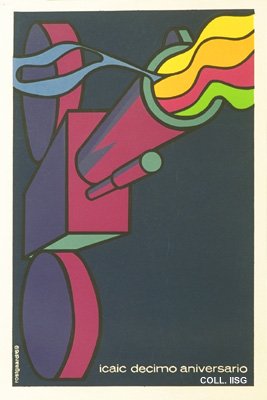 The movie camera as a smoking gun: film is a weapon in the revolutionary struggle according to the ICAIC, the Cuban film institute. ICAIC is the most important organization in Cuban film industry. In the 1960s and early 1970s, it pursues a policy of pluriformity, allowing for the production of political documentaries and the importation of films by renowned foreign directors. This stimulates the development of Cuban cinema, which meets with international recognition.
top